There are two Viking Festivals in Iceland. One is a celebration of the Summer Solstice festival and takes place from the 14-17th June filling the city of Hafnarfjörður on the South West coast of Iceland with Viking festivities. The other festival which is held in the 2nd week of July in Reykjavík called Ingólfshátið, celebrating the founding fathers and mothers of Iceland. The music played in the video is from the Icelandic band Skálmöld. 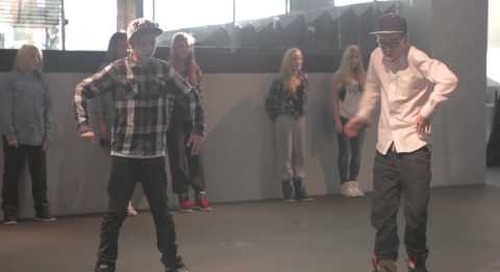 The main objective of the festival is to illuminate the dramatic darkness of winter with a collection of sp... 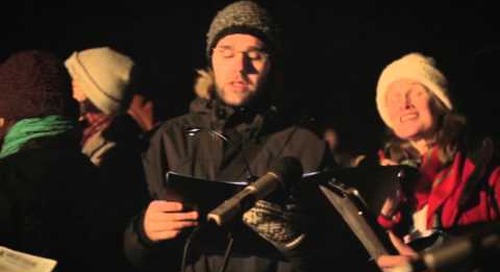 The Imagine Peace Tower is a work of art conceived as a beacon to world peace by the legendary artist, musi... 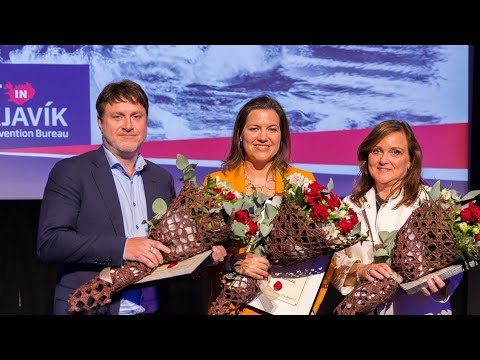 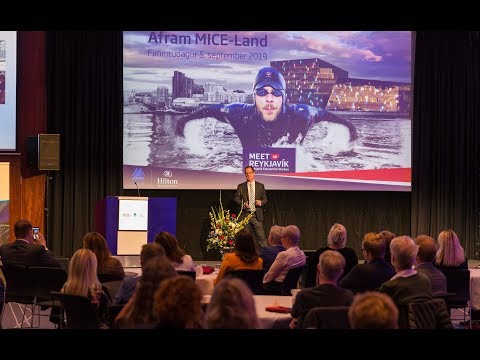 Dr. Rob Davidson from MICE Knowledge gave a keynote speech at an annual meeting for stakeholders in the Icelandic MICE industry. The meeting was hosted by; Meet in Reykjavík - Reykjavík Convention Bur 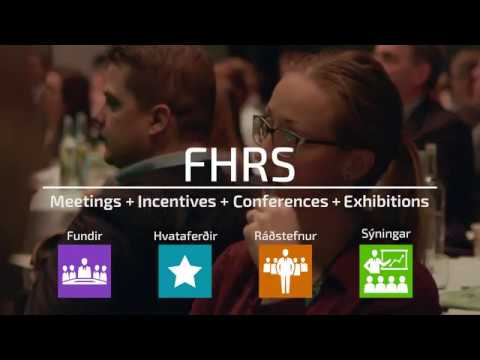 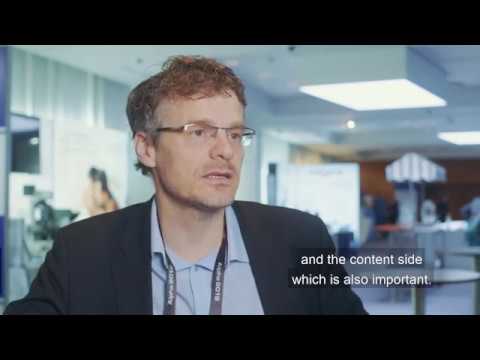 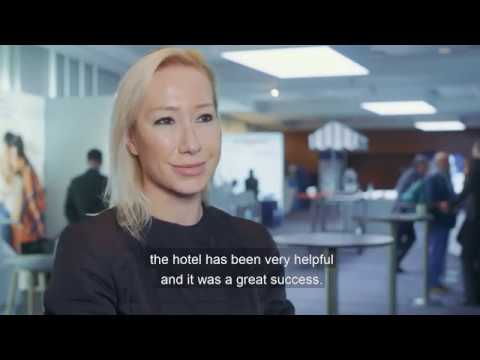 Yasemin Dervisoglu Project Manager at Figur International and secretary of Alpha (Scientists in Reproductive Medicine) talks about her experience of hosting an international Conference in Reykjavík. 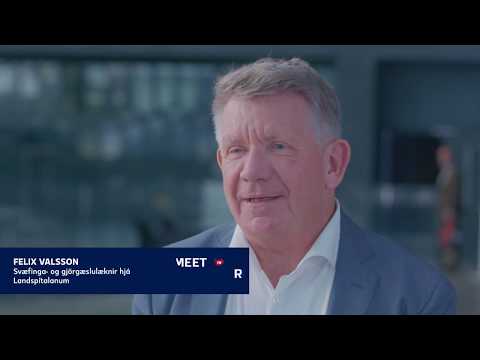 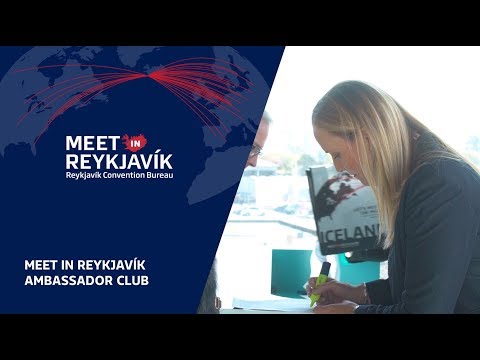 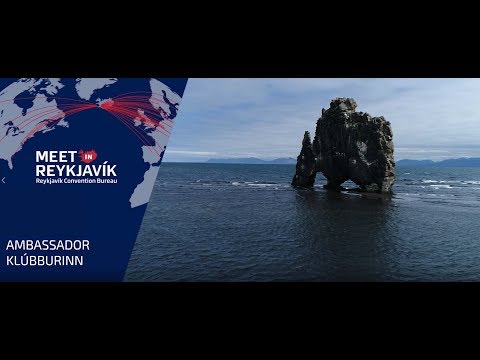 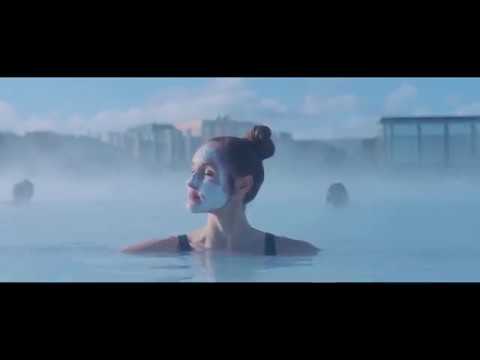 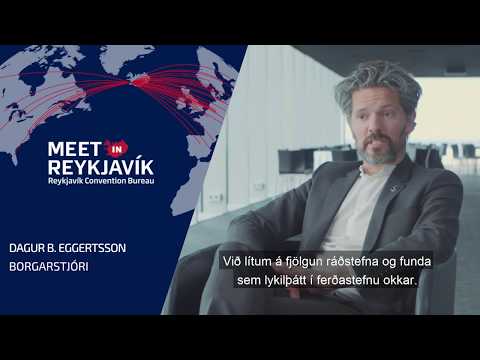 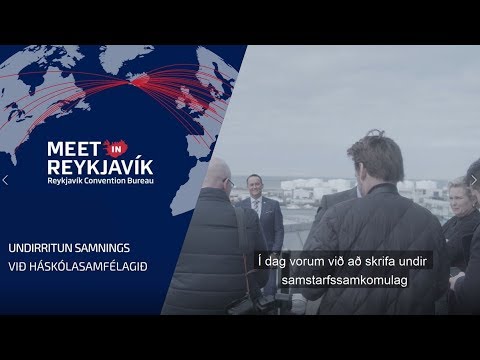 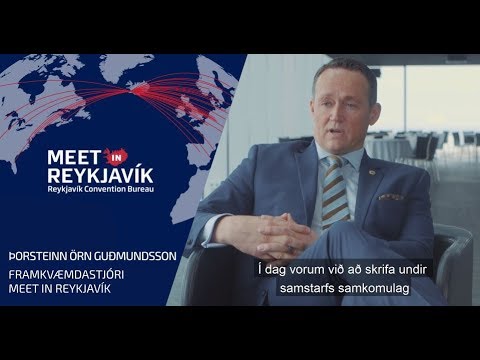 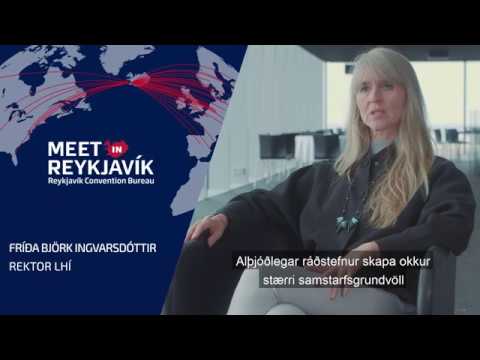 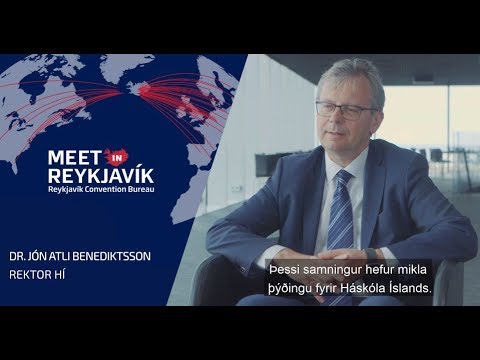 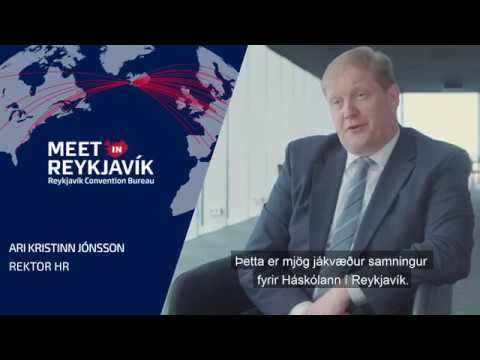 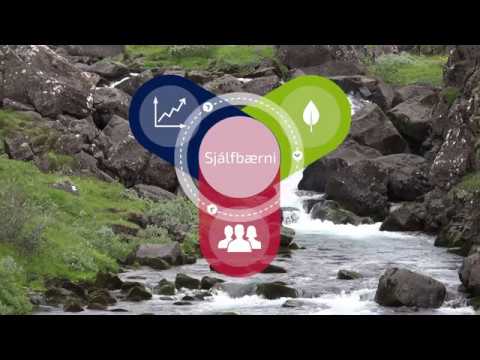 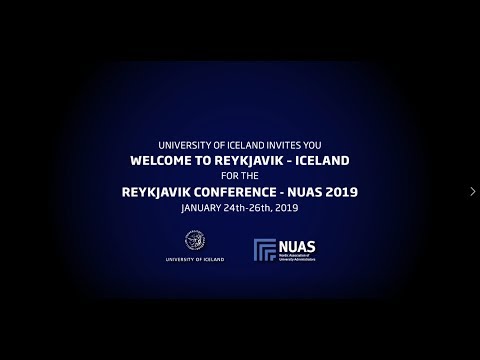 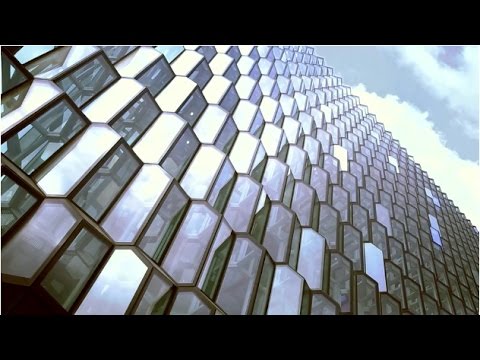 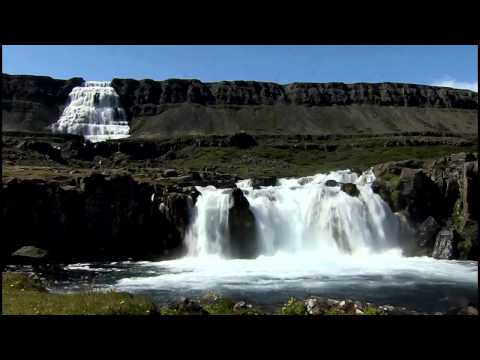 1:39
What Works 2017 - The International Summit to Advance Social Progress

What Works 2017 - The International Summit to Advance Social Progress, will be held for the second time in Harpa Conference Centre in Reykjavik, Iceland on April 24th-26th 2017. The Social Progress Im